Khan Solo is the thinly veiled alter ego of Omar Khan, a Los Angeles musician obsessed with the infinite possibilities of Hip-Hop as a post-modern pastiche of genres.

His debut album, Stargirl: A Sample-based Love Story is a lush lo-fi beattape that builds on the sounds/subtext of 100+ vinyl and film samples to unravel a romantic narrative spanning 7 years.

Back from a 5-year hiatus, Khan Solo is set to release his debut rap album in 2023 that will blend painfully honest spoken-word poems with instrumentals reminiscent of mid-90’s productions. 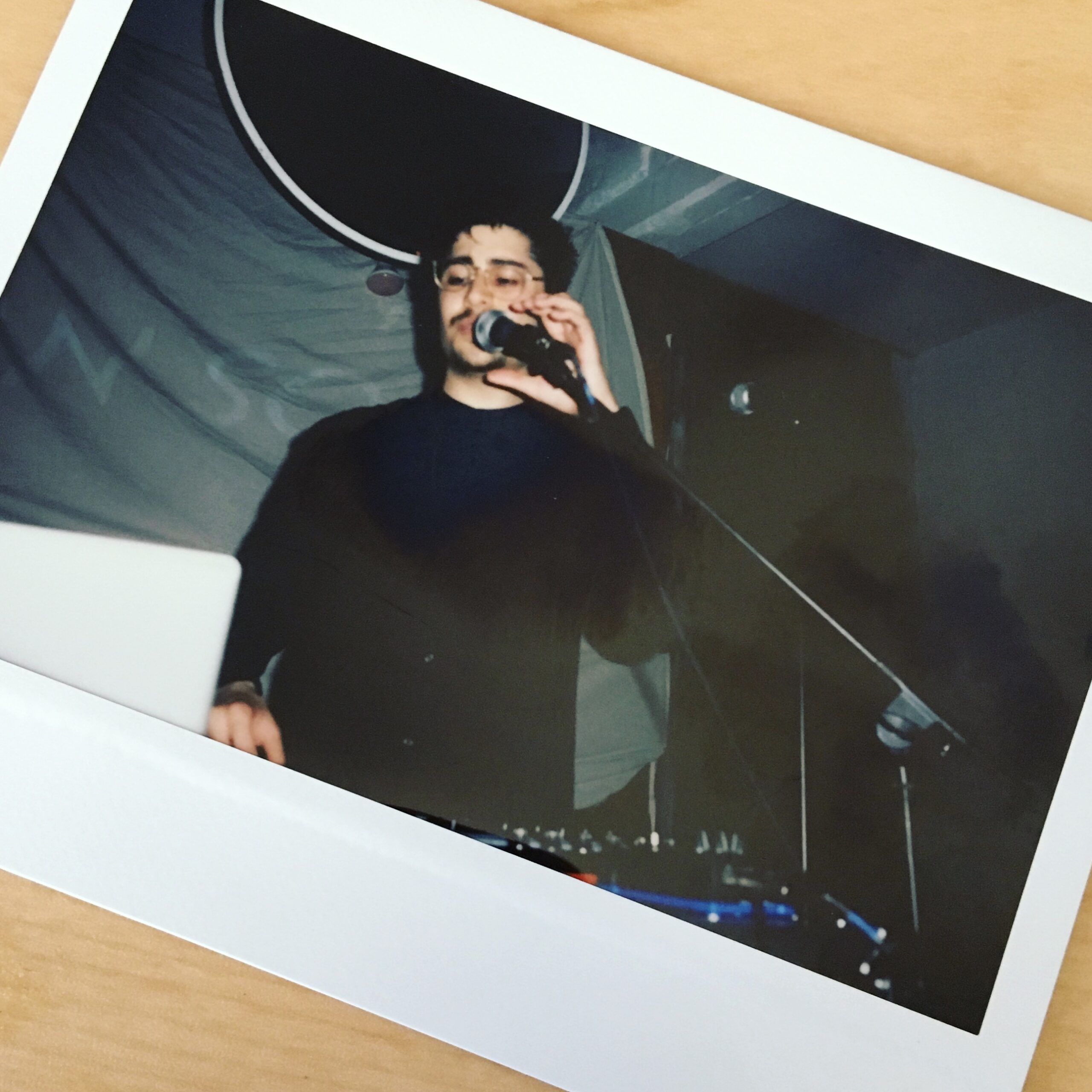 Passion of the Weiss
For the Love of the Mixtape: On Khan Solo’s ‘Stargirl’
By Ben Grenrock – August 14th, 2017

UC Berkeley Music Department
Omar Khan Captures The Essence of Berkeley Through Sound
By Staff – May, 2014